Home of the Eagles

In its 47 years, Apple Valley High School has captured 63 MSHSL athletic state championship titles. In every year since the 1982-83 school year, the Eagles have captured at least one state athletic championship. We have finished in the top three in state events an incredible 118 times in 126 athletic seasons. Our high school ranks first in the state of Minnesota for MSHSL state championship won in the arts and athletics. The AAA philosophy is alive and well at AVHS. 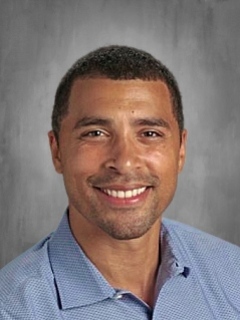 Have an updated physical on file in the AVHS Athletics Office.

Have a Question for a coach?