All four comprehensive high schools in District 196 held ceremonies in May to recognize seniors who have enlisted in the military and will be departing for service after they graduate. Apple Valley and Eastview high schools held ceremonies the week of May 16 and Eagan High School’s ceremony was May 26.

Rosemount High School held its Military Recognition Ceremony for the Class of 2022 on Monday, May 23, in the school’s Performing Arts Center. Principal Pete Roback presided, the Rosemount High School Brass Ensemble and Chamber Singers gave performances, and Sergeant General Major John Carlson of the U.S., Army’s 34th Infantry Division made remarks and administered the ceremonial oath to the 18 Rosemount seniors in the Class of 2022 who will be entering the military after graduation.

Before taking the oath as a group, one by one, each of the students shared what branch of the military they will be serving, their selected area of expertise, the name of their recruiter and their reasons they joined the military. Students repeatedly cited a commitment to serve their country, along with earning opportunity for college, continuing a family tradition and strengthening their discipline as their reasons for enlisting in the military after high school. 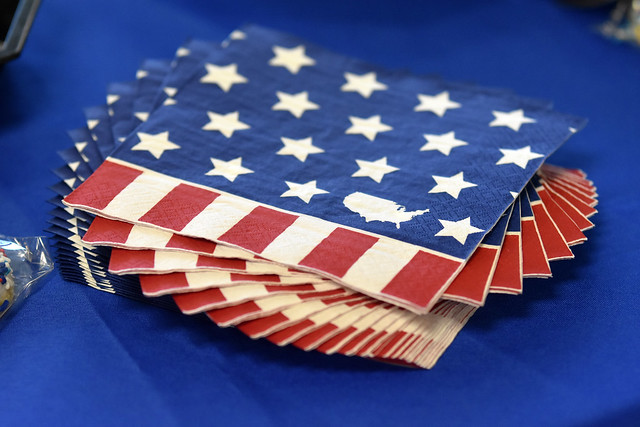